Katy Perry revealed that she used to pretend to be Zooey Deschanel to get into clubs.

On Monday (December 21), the "Never Really Over" singer shared her story during an Instagram Live with the New Girl star. Deschanel recently starred in Perry's "Not the End of the World" music video where she portrayed Perry.

"I have to admit something, Zooey," Perry began. "When I came to L.A., I was pretty much a nobody, and you were just getting so huge at that time. It was like Zooey Deschanel ran the world." She added that she was complimented when people would say that Perry looked like her.

Surprisingly, Deschanel knew it happened as people told her that they saw her at a club.  "But I'm such a Goody Two-shoes and people kept going, 'I saw you out! I made eye contact with you!'" Deschanel recalled. "And I was like, 'No!' And then everybody kept telling me about this girl Katy, Katy, who looks just like you,' and I'm like, 'Who is this Katy?'"

Deschanel said that she was "relieved" when she met Perry because she was so pretty. "You never know when people say you look like somebody what they're gonna look like and I was like, 'Oh my gosh, she's gorgeous. Thank you,'" Deschanel laughed.

"I was turned up to 11 at the club," Perry shared. "I'm sorry if I misrepresented you; I wanted to say that now." Deschanel assured Perry that it was a "compliment." 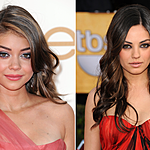 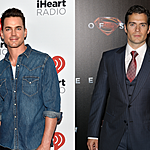 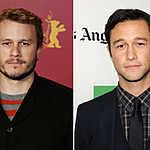 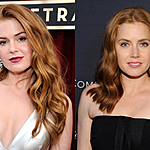 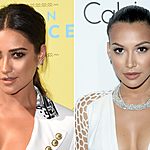 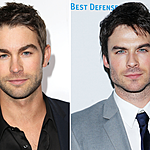 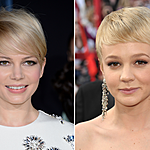 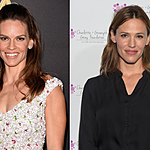 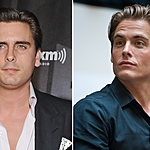 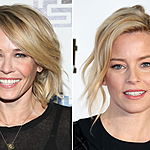 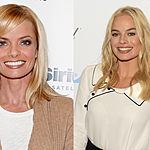 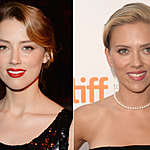 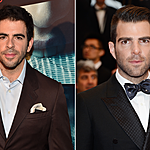 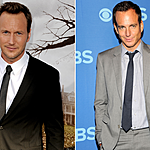 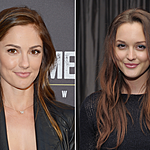 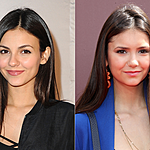 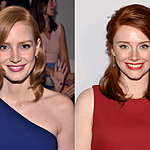 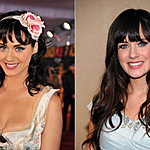 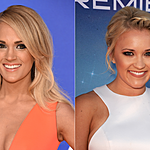 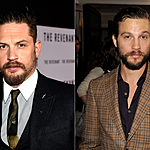